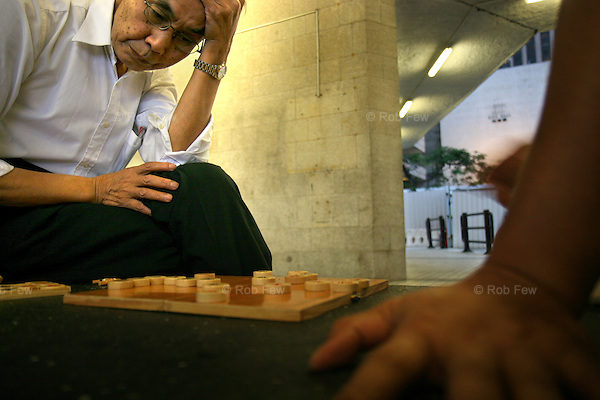 The protesters argue that the pier is one of Hong Kong's few remaining public spaces, and is used particularly by old people and migrant workers to meet and relax.

In late May 2007, academics, students and members of the general public occupied Queen's Pier in central Hong Kong. They were protesting against the government's decision to demolish the pier to make way for a new development. The protesters were determined, but the odds were stacked firmly against them.