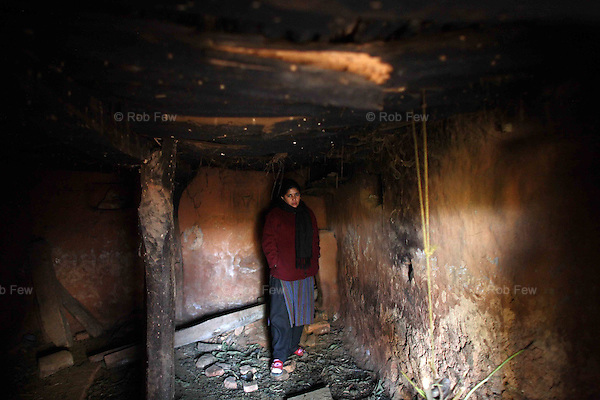 The family home now lies in ruins - as derelict as the legal case against Maina's murderers. Despite an order from the Supreme Court and pressure from the United Nations Office of the High Commissioner for Human Rights (OHCHR), police have yet to complete a thorough investigation.

In March 2007, remains believed to be Maina's were exhumed from the barracks where she died; but officials have still not yet managed to perform the DNA testing necessary to confirm their identity.